How Can Climate Change Potentially Lead Countries to War? 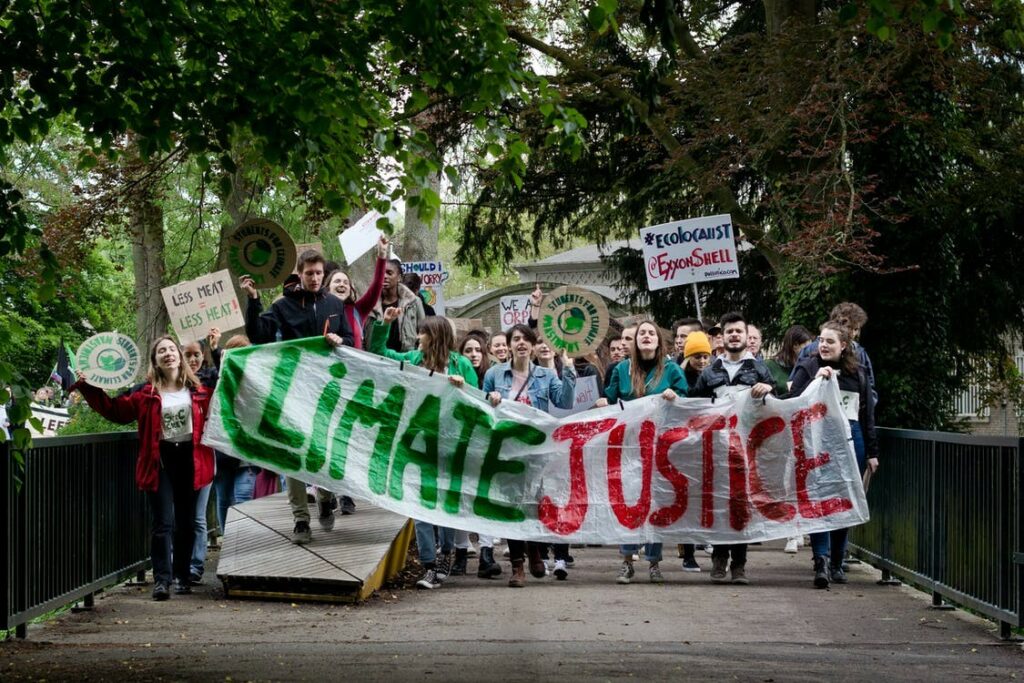 As climate change alarmingly increases the global temperature, recent studies and reports show that it is also pushing several countries to war. Climate change is a major factor behind the ever-growing number of conflicts around the world, especially when it is coupled with other economical, political, and social factors. In this post, we will magnify the impact of extreme weather events on political stability and how climate change can potentially lead to violent and deadly conflicts.

Patricia Espinosa, former Secretary of Foreign Affairs of Mexico, warns that the ongoing catastrophic climate scenario would eventually lead to a situation where there is less food and water for the ever-increasing population across the planet. Such a crisis for food security would provoke serious problems and unfortunately put the human population’s safety at stake.

Backing up Espinosa’s claims are American Academics at Stanford and California Universities. A 2015 research paper found that a temperature increase of 1°C can trigger an 11.3% rise in conflicts, particularly between groups. Even a 2.4% rise in temperature can lead to an increase in interpersonal crimes like murder.

Sudden or severe changes in climate can potentially exacerbate vulnerabilities of certain parts of the world and intensify the existing conflict patterns over access to resources — threatening livelihoods, personal safety, and overall well-being.

Let’s look at other credible sources that render climate change a massive contributor to global instability:

Let’s take two groups in Africa for example, herders and farmers. Herders are essentially seasonal migrators that are always in search of grazing lands to feed their livestock. In a year when there is not enough rainfall, herders are forced to push through and migrate to farmers’ lands, particularly before the summers begin.

Eoin F. McGuirk and Nathan Nunn studied the impact of climate change on these two groups and came up with the following conclusion:

“If they (herders) arrive before the harvest, their animals may eat or trample crops, or otherwise generate competition for scarce resources such as water or pasture. This can lead to disputes that eventually escalate into violent clashes.”

This study shows that a detrimental drop in rainfall, in any year in Africa, increases the conflict risk by 35%. Another data-driven study indicates that a 1°C increase in temperature leads to a 54% increase in conflicts between farmers and herders!

Another school of thought considers climate change as a “threat multiplier“. While climate change might not directly push countries to conflict, this is primarily because the impacts of climate change are not major factors across the history of conflicts.

Considering them as “threat multipliers” is more apt as the climate shocks discussed earlier are more likely to intensify the conflicts and cause more violence to occur. In other words, it currently functions as a catalyst that is causing severe instability across the world.

However, researchers in a 2019 paper found that severe climate change will increase the probability of violent armed conflict within countries, considering how climate change or climate variability fueled between 3-20% of armed conflict risks in the past century. The study warns that the risk of climate-induced conflicts is fivefold if adequate actions are not taken to reduce global carbon emissions!