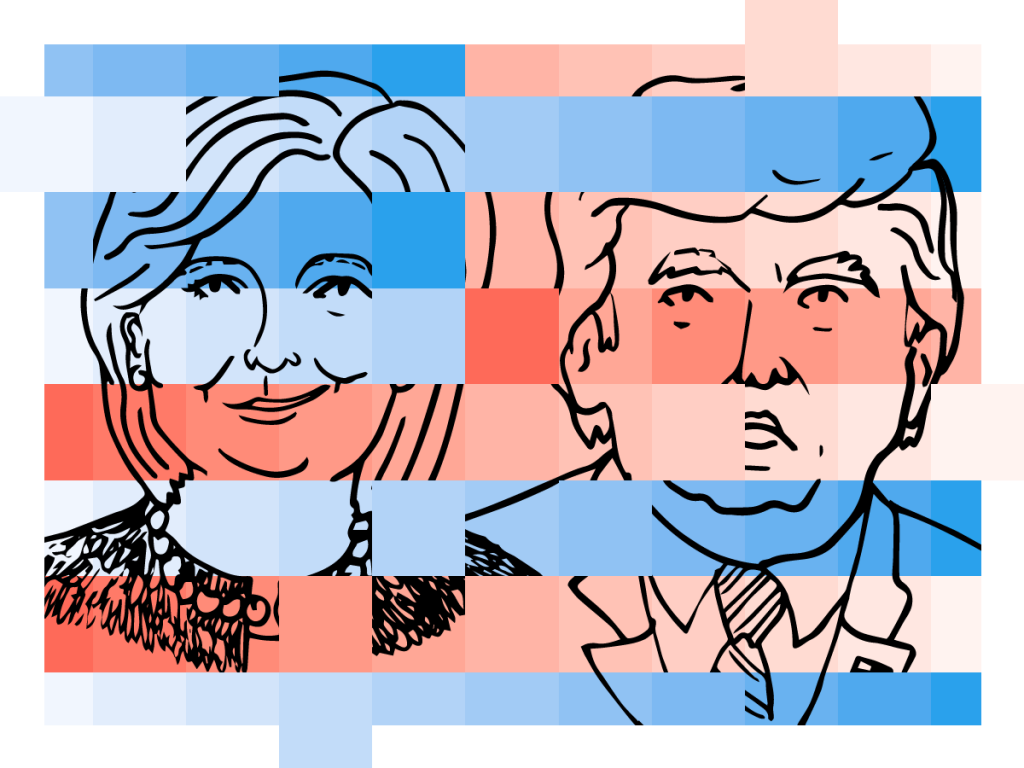 As the Presidential voting day approaches, it is time to step back and take an objective view of the energy policies of Donald Trump and Hillary Clinton. The rhetoric can be confusing, but it is important to not lose sight of the fact that the energy policy instituted the day after the national election will have a major impact on the environment, the country’s ability to generate adequate and clean energy for current and future generations, and the economy. The policies of the candidates are quite different, so it is important to understand how they differentiate Trump and Clinton.

First, Green Building Research Institute (GBRI) is not endorsing either presidential candidate. This is simply a review of the presidential candidates’ stands on energy. We do encourage all Americans to vote on November 8, 2016, for the candidate of their choice. Our only goal is to help our readers better understand the energy policies of Trump and Clinton so they can be knowledgeable voters.

There are major policy differences between Trump and Clinton. Each candidate has a website page which describes the key tenets of an energy policy. Trump’s energy plan includes tapping into the shale, oil, natural gas, and coal reserves; becoming independent of OPEC; opening onshore and offshore leasing on federal lands; encouraging use of natural gas to reduce emissions; and rescinding all of President Obama’s executive orders concerning energy production. Trump’s energy plan is focused on eliminating national energy dependence, reducing energy costs, and creating high paying jobs. He recommends backing out of the Paris global accord agreement, a plan for limiting global warming to avoid climate change, and canceling the Clean Power Plan.

Clinton’s energy policy includes reducing American oil consumption by a third through the use of cleaner fuels; installing half a billion solar panels during her term; cutting energy waste by a third; and fulfilling the pledge that President Obama made at the Paris climate conference which is to reduce gas emissions by up to 30 percent in 2025 compared to 2005 levels and begin the journey towards reducing emissions by more than 80 percent by 2050. Clinton’s energy plan is focused on reducing pollution, cutting carbon and methane emissions, and transitioning from fossil fuels to solar energy.

As is true for every political stand, there are justifications for each position, depending on your perspective. However, researchers have been analyzing the two energy policies to anticipate the impact of each. Lux Research found that implementation of Trump’s policy would lead to 16 percent higher emissions after eight years of a Trump presidency compared to a two-term Clinton presidency. This finding is not surprising because Trump advocates the production of more fossil fuels, including through fracking. In a Clinton presidency, U.S. carbon emissions would continue to decline.

Lux Research also attempted to ‘guesstimate’ how a Trump or Clinton presidency would play out in reality concerning energy. For example, Trump has said in speeches that he would revive the coal industry, but he also plans on lifting regulations concerning gas extraction which will increase fracking. The two policies could work against each other by keeping natural gas prices down which makes coal less desirable. However, Clinton’s energy plan would also contribute to the decline of coal production. Lux Research also anticipates that Clinton’s focus on renewable energy will create a new utility value chain, one shifting to commercial and residential scale generation.

China rejected Trump’s policy which would back the U.S. out of the global climate change agreement. Though some say that China’s opinion should not carry any weight, it does portend a future in which China and the U.S. could be on separate energy paths. That would be ironic considering the years of negotiations in which China had to be convinced that reducing carbon emissions was in the country’s long-term economic interests. China now believes U.S. policy should fall in line with global treads. The differences between the two countries is a metaphor for a deeply divided American public.

It is puzzling that so little attention was given to U.S. energy policy during the presidential debates, especially given the wide crevice that exists between the two policies. Some believe that issues like climate change were treated more like an afterthought. Perhaps that indicates the U.S. as a country still has a long way to go before the motherland takes energy production and the environment as seriously as other issues.

Gallup asked a sample of Americans what they considered the most important economic problem the nation faces. Fuel and oil prices appeared at the bottom of the list. Under the non-economic problems, the environment and pollution were number 17 on the list. No one considered energy or lack of energy resources as a problem. Yet, the energy policy of either candidate will have a significant impact on the economy and the quality of people’s lives. It is clear that no matter who a voter supports, the nation as a whole is still on the low end of the learning curve when it comes to climate change, the environment, and energy production. That is one reason why the Green Building Research Institute (GBRI) works so diligently to meet professional training needs.

Learn more about GBRI’s courses on sustainability, LEED and WELL