The practical application of artificial intelligence for project controls.

This course on project controls is brought to you by GBRI's partnership with Project Controls Expo. Click here to learn more

There is rapidly increasing interest and commentary on the way in which Artificial Intelligence can be used to support project management and controls. The large majority of the discourse is speculation to some degree. David will present the real-world case studies of the commercial use of Octant AI for projects and programmes from $0.5m to $30B.

Octant AI is in commercial use now. It has been found to perform at superhuman levels in the real time prediction of time and cost at completion, allowing better decisions to be made and so better outcomes to be achieved. It is consistently delivering insights to decision makers that are more accurate, faster, earlier and cost effective.

David will explain how artificial intelligence is able to be the catalyst for a new age of project controls through the way in which it addresses the underlying causes of cost and time variance against which all existing methods, systems and efforts to date, have proved unreliable. However, this is not future speculation, but rather a presentation of what is happening right now with machine learning in major projects. Delegates will be able to draw their own conclusions about what the future holds.

The practical application of artificial intelligence for project controls. 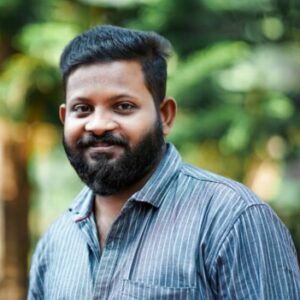 Preview this Course
Not Enrolled
Login to Enroll
Free 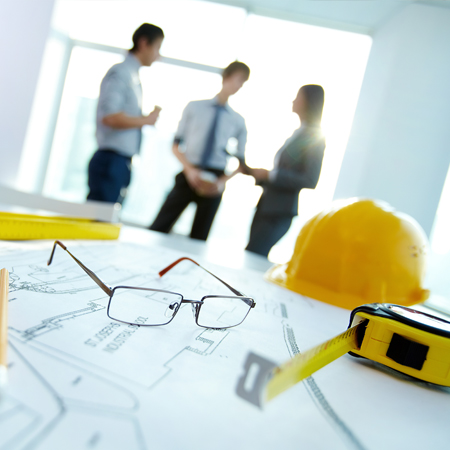 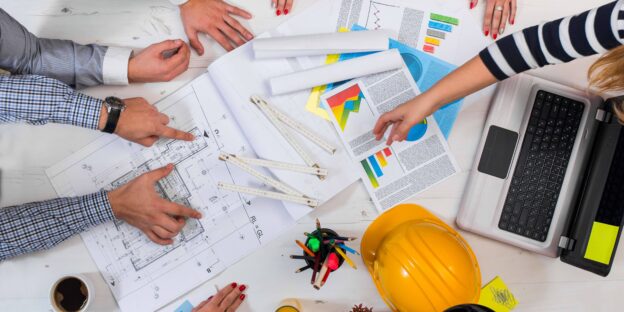