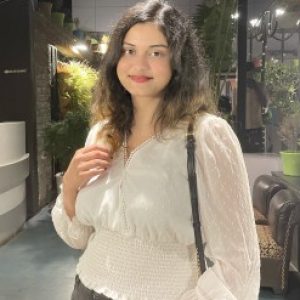 Japan’s greenhouse gas emissions have fallen to a record low in the financial year that ended in March 2021, as shown by government figures. This is because there was less industry activity and low energy demand during the pandemic.

This marked Japan’s seventh straight annual drop where the decline was almost 5.1 percent. The greenhouse gas emissions for the year 2020-21 fell to 1.15 billion metric tons of carbon dioxide from 1.21 billion tons of carbon dioxide the previous year. The 2020-21 level has been the lowest ever recorded since 1990-91 when Japan began compiling records on greenhouse gas emissions, as shown by data collected by the environment ministry.

In April 2021, Japan, which is the world’s fifth-largest carbon emitter, pledged to trim its greenhouse gas emissions by 46 percent by the year 2030. If this is achieved, then their 2030 emissions will be 0.76 billion tons.

“Although emissions have decreased for seven years straight, we are still a long way from achieving carbon neutrality and can’t be optimistic,” Masayuki Koiwa, a director at the ministry, told reporters.

The ministry will start to promote more solar power in particular which will help them achieve their 2030 goals by maximizing the use of renewable energy. Japan’s mega banks no longer invest in new coal-fired thermal plant constructions.

Why Did Japan Have Such A High Greenhouse Gas Emissions Percentage? 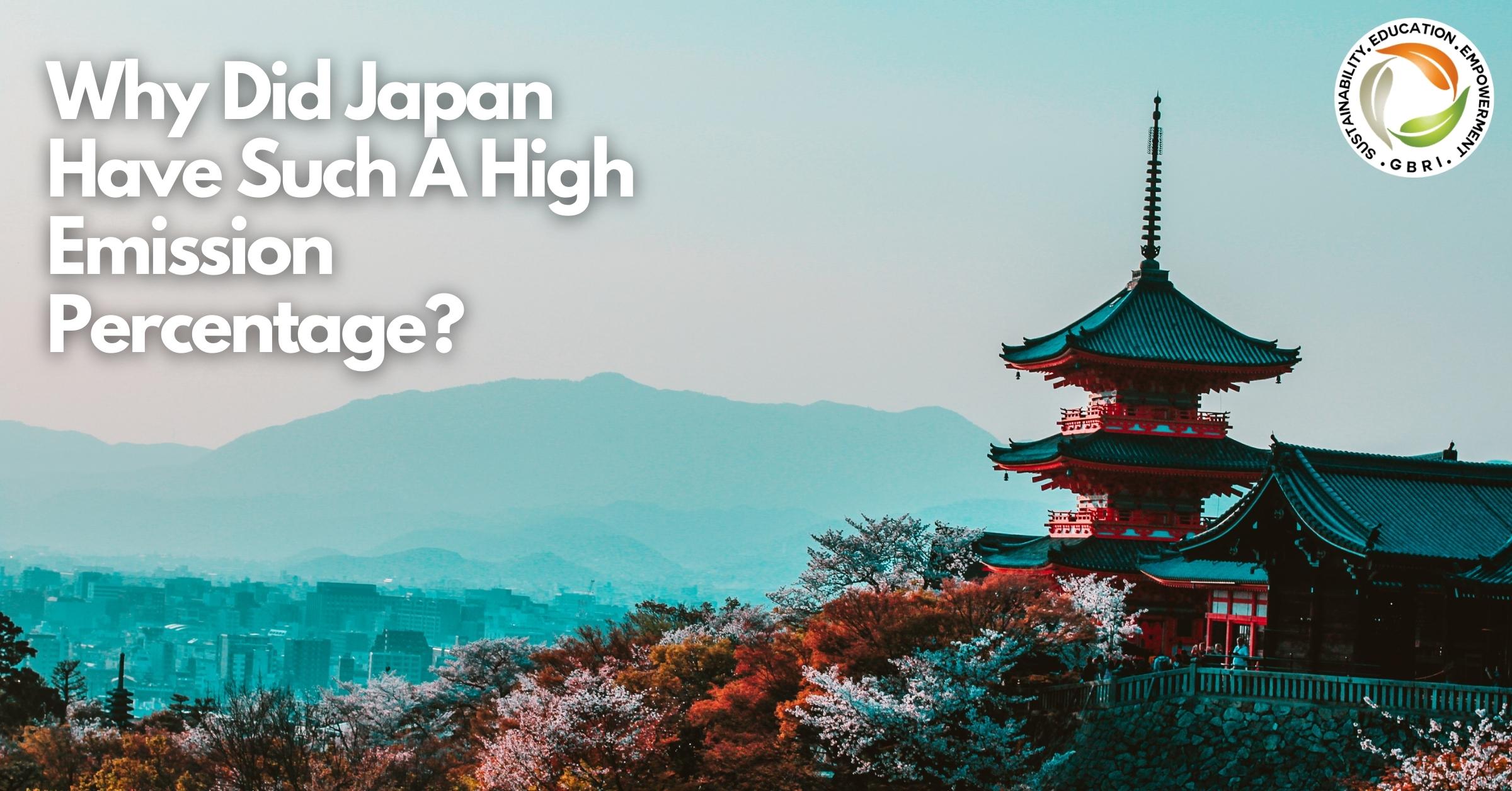 Japan’s greenhouse gas emissions surged after the 2011 nuclear disaster at Fukushima that led to the closure of several nuclear power plants. This boosted their reliance on fossil fuels which hit a peak of 1.41 billion tons in the year 2013-14.

Since then, Japan has vowed under the Paris climate change agreement, to reduce its emissions by 26 percent from its 2013 level by the fiscal year 2030. The decision to aim for a net-zero emissions goal in Japan was also due to the pressure of Hiroshi Kajiyama, who was the then Economy minister of Japan from 2019-2021, and Shinjiro Koizumi who served as the Minister of the Environment from 2019-2021. Both of these ministers brought the issue up to then Prime Minister Yoshihide Suga in 2020 to ensure Japan doesn’t get left behind in developing technology to help meet the emissions goals in the world.

Among the measures that were considered by the government were tax incentives and subsidies for plant investment as well as research and development in such areas as carbon recycling. This included producing methanol from carbon dioxide and solar cells that would have higher energy efficiency.

In April, the world’s fifth-biggest carbon emitters decided to raise its goal and pledge to trim greenhouse gas emissions by 46% and the latest figure represents a reduction of 18.4% from 2013 levels.

“We can hardly say the drop in 2020 was all the result of our initiatives against global warming as it reflected weaker economic activities hit by the COVID-19 pandemic. We need to move forward with various measures at a much faster pace to achieve 46%,” Yoshiteru Sakaguchi, a director at the environment ministry, told reporters.