As professionals in the field of sustainable design we focus on the impact of humanity on the environment, but what about the environment’s impact on humanity? Just 40 years ago over 60% of the world’s population was rural, since then we have seen dramatic growth in urban areas and a steadily dwindling rural population. Now over half of the global populations lives in urban areas—in constructed, rather than natural environments. How this shift in environment impacts humanity depends entirely on the choices that we make as we construct it.

In the Biophilia hypothesis, E.O. Wilson states that humans have an ”innately emotional affiliation to other living organisms” and that this affiliation is linked to “human competitive advantage and genetic fitness,” “the possibility of achieving individual meaning and personal fulfillment.” Furthermore, he describes it as “the self-interested basis for a human ethic of care and conservation of nature.”[1] Biophilic design, a model forwarded by Wilson’s friend and co-author Stephen Kellert, applies the concept of Biophilia to the built environment in order to improve human health and wellbeing and to foster a sense of place and an ethic of environmental stewardship.

Biophilic design integrates direct, indirect and symbolic connections to nature into the built environment. Attributes of biophilic design, such as views of nature, daylighting, and indoor plants have been shown to have numerous positive effects on human health and wellbeing, as well as the bottom-line.

In 1984, Roger Ulrich completed the first empirical study on the therapeutic benefits of nature. He compared the health of hospital patients recovering from gallbladder surgery in rooms with windows looking out on nature to those whose windows faced the wall of the adjacent building. Ulrich found that during their time in the hospital the patients that had views of nature used less pain medication; and that these same patients had shorter hospital stays and more positive post-surgical recovery overall.[2] Views on nature offer a distraction from pain and provide a sense of peace and tranquility. 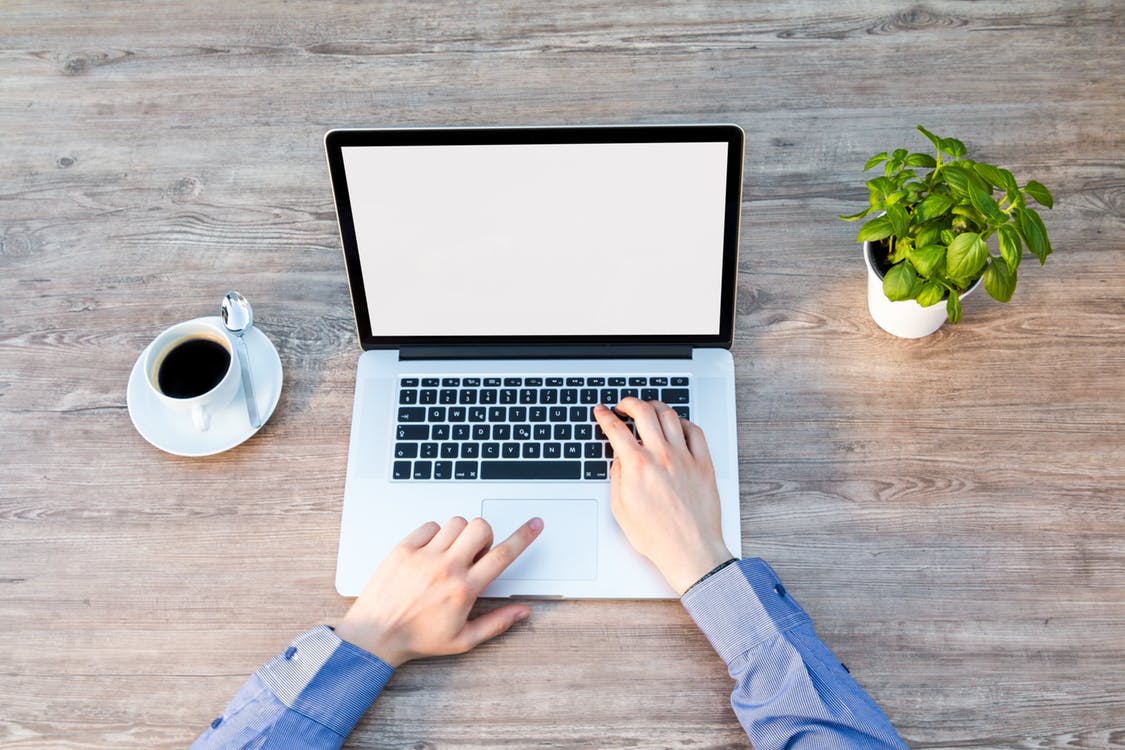 Stress reduction is not the only benefit of nature. I’m sure many of you have experienced the exhaustion of spending long hours in a drab and lifeless office or classroom. Access to nature has been shown to reduce attentional fatigue, making it easier to concentrate for long periods of time. The Herchong Mahone group looked at the effect of daylighting on over 21,000 students in over 2000 classrooms across three school districts. During the year-long study, the students who had the most daylighting in their classrooms progressed 20% faster on math tests and 26% faster on reading tests.[3] But sometimes adding more windows just isn’t possible. Aware of this predicament, researcher Virgina Lore, wanted to know if simply placing potted plants in the room could help. She found that subjects were more efficient, had lower blood pressure and reported feeling more attentive when working in a windowless room with potted plants than subjects who worked in the same room without plants.[4]

Increasing access to nature can also be a boon for business owners. A more productive worker is a major gain for employers, as is a more relaxed and happier customer. Kathleen Wolf measured the effect of landscaping on the amount of money that customers were willing to pay for different products. She found that on the greenest streets people were willing to pay 20% more for convenience items, such as a sandwich or soda, and 25% more for general shopping items, like new shoes or a watch.[5] Biophilic design is not only the right choice for those who want to improve human health and well being it’s also the right choice for the bottom-line.

Biophilic design is a relatively new tool which is just now gaining wide-scale recognition. In Biophilic Design: A Truly Sustainable Solution, GBRI provides a thorough overview of the practice of biophilic design and the science behind it.  In upcoming courses, we will take a deep dive into some of biophilic design’s most promising applications including, health care, schools, and the prison system. Join us, as we explore the exciting field of biophilic design!