Simran Mishra has been writing and publishing her own articles since she was 15 years old. Although she graduated as an Architect, it never stopped her love for writing and has written over hundreds of articles for various companies so far. Digital marketing associate by day and WordPress fanatic by night, Simran believes that writing helps change the world and uses it to inspire and empower people everyday. When she is not writing, Simran spends most of her time reading on the latest news, catching her favorite shows and traveling the world.
All Posts

Air Pollution: Why Is India’s Air So Deadly?

Air pollution is a serious health issue and India stands out as the third most polluted country in the world. This country is home to 10 of the world’s most polluted cities with 132 cities that have pollution levels deemed below national standards.

Air pollution is considered as the top five global risk factors affecting human mortality by the HEI (Health Effects Institute). According to WHO, more than 90% of India’s population lives in areas with toxic air quality deemed below WHO standards. In 2012 alone, one death out of nine in India was attributed to outdoor air pollution. The Indian cities exceed the WHO air quality threshold by 500 percent which is quite shocking. 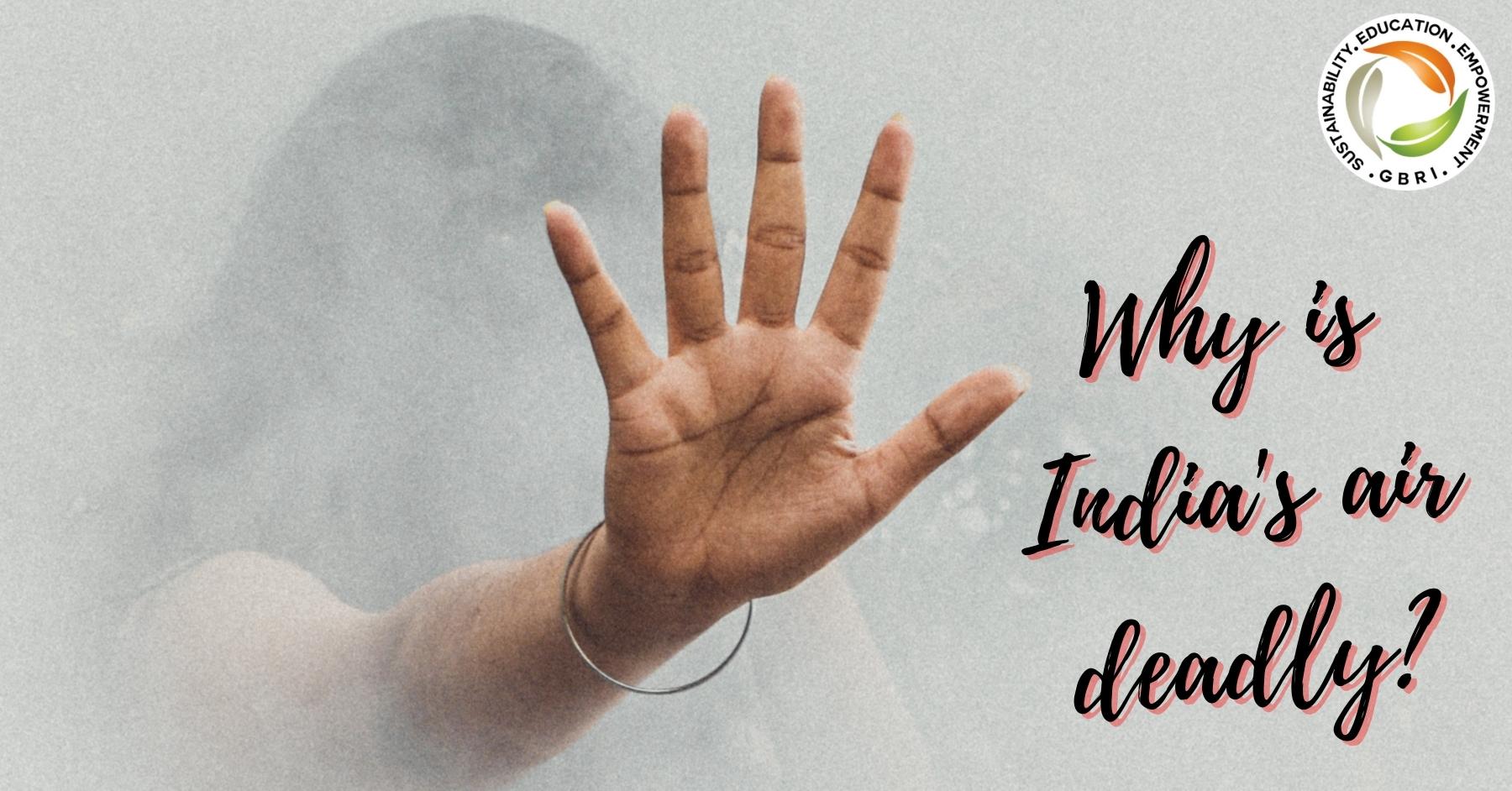 The primary reasons are rising urbanization, expanding industrialization, an increase in the use of automobiles, and other associated anthropogenic activities that lead to poor air quality.

India’s various hills and mountains also act as basins that trap the toxic air over various places in the country. This makes the air over places like Chennai too dangerous to breathe.

Lastly, air pollution and poverty often go hand in hand which is why developing countries like India, where the population keeps growing every day face this threat. There is also lax enforcement of standards for burning crop stubble, dust from construction sites and car exhausts that all contribute to air pollution.

India’s capital and home to 19 million people, Delhi is famous for many things, including the choking air people breathe in the city. This polluted air is now turning the iconic white marble walls of the Taj Mahal green.

The city’s air quality is so bad that it has caused canceled flights, closed schools, and traffic accidents and has sparked protests around the country.

According to recent studies, air pollution in Delhi has become deadly. So much so, that people living in this city lose 9 years of their lives due to this. The acrid air present in this city can cause itchiness in your throat and make it difficult to breathe.

The Future Of India’s Air Pollution

India has anti-pollution laws. However, there is a lack of effort in implementing them. According to the government, it’s difficult to coordinate and control rural people to use less polluting practices or to control urbanites to drive fewer automobiles.

To conclude, India’s pollution problem will likely get worse in the coming years. Therefore, there should be stringent actions implemented across the country to reduce this eminent problem. 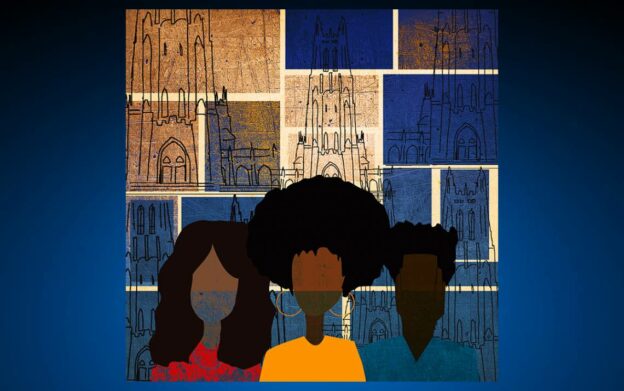 The Role of Design in Racial Equity: How the Built Environment Impacts Issues of Race

This article takes a deep dive into the ways that design and racism have closely intermingled over time. 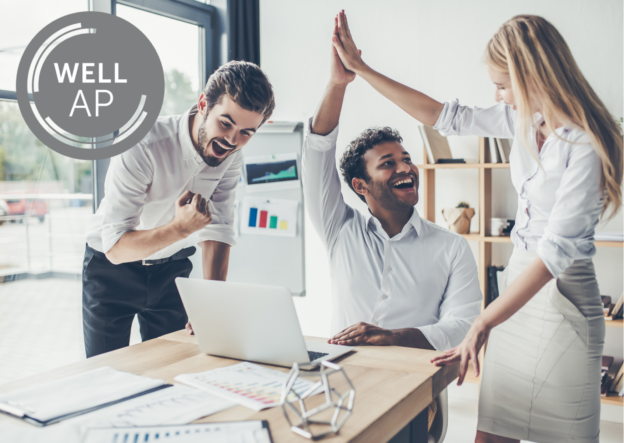 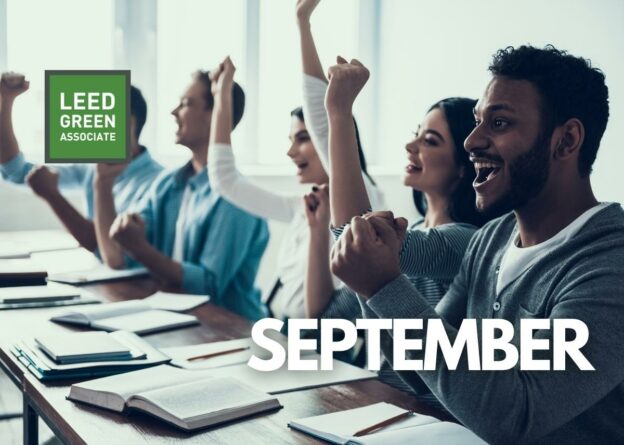