BREEAM in Your Backyard: How the Arrival of America’s Newest Green Building Rating System Could Affect You 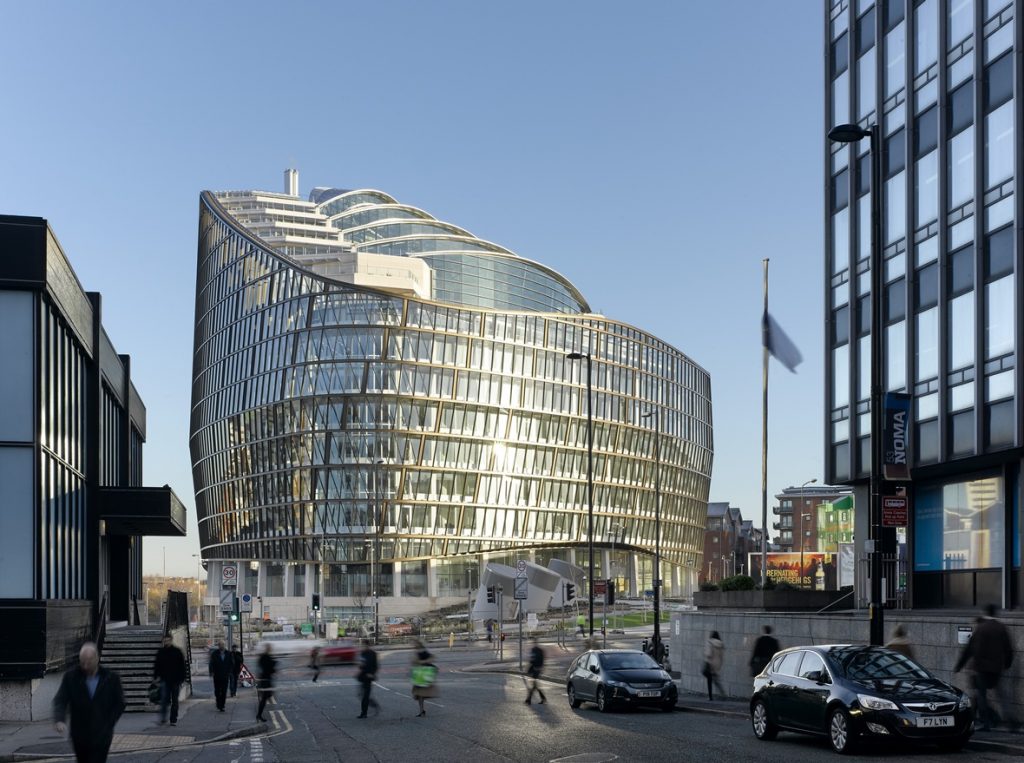 You’ve heard of Energy Star, Green Globes, LEED, The Living Building Challenge, and even Passive House.  But, have you ever given any thought to the one that started it all, BREEAM? Now real estate managers, engineers, architects, and owners will be able to consider the premier system as an alternative. Before July of 2016, the rating system, despite being present in over 70 countries, had never been used in the United States. Now, that is all set to change with BREEAM’s newly announced partnership with BuildingWise, a consulting firm based in San Francisco.

BREEAM, which officially stands for Building Research Establishment Environmental Assessment Methodology, is a big deal in Europe and especially in the UK.  Since its establishment in 1990 by the UK-based Building Research Establishment or BRE, BREEAM has been used to certify over 500,000 buildings, with over one million registered for certification. These numbers dwarf the 80,000 LEED-certified projects in comparison. However, LEED does have a broader perspective, being put to use in 160 countries and territories, more than double that of BREEAM, and has already certified over 40,000 US projects, while BREEAM has certified – you guessed it – zero.

With LEED being so pervasive, especially in the US, why is BREEAM looking to compete in the certification game? BREEAM USA has aspirations of tapping into an otherwise neglected market. According to a BREEAM spokes person, the focus will be placed on the roughly 5.6 million commercial buildings currently not performing any type of benchmarking. Most of these buildings are small commercial – from 60,000 to 100,000 square feet, and may not have the financial or operational resources to fully invest in a more traditional certification system. BREEAM costs $1,000 for initial registration, compared to LEED’s $4,000, and project teams are able to generate an unverified score without the help of a BREEAM In-Use Assessor, this system’s term for a certification professional.

The original version of BREEAM has a total of six “schemes”, or rating systems, used around the world. However, the US version will highlight only one scheme – BREEAM In-Use. The scheme is designed to help building managers reduce the running costs and improve the environmental performance of existing buildings –similar to LEED Existing Buildings: Operations & Maintenance, but without the prerequisites and costly recertification process every five years. Commercial buildings of all ages, sizes, and efficiencies are welcome to apply for BREEAM certification, while LEED automatically rejects buildings with an ENERGY STAR score under 75.

These open-market, cost-effective measures could prove heartening to small building owners and managers, and set BREEAM apart from the competition. But, will it be enough to disrupt the industry? Time will tell. Real estate professionals should certainly keep the system on their radar when looking to make portfolio upgrades, especially for those buildings that may have been costly or difficult to certify previously. And, don’t forget to keep an eye out for BREEAM Assessor trainings, which have already begun across the country. With so many buildings continuing to register with BREEAM USA, 2018 could be the year that BREEAM goes from the rating system that Americans have vaguely heard of, to a key player in the green benchmarking arena. Stay tuned.