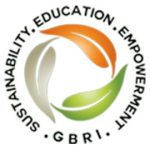 Maria Antonia Tigre, a global climate litigation fellow at Columbia University’s Sabin Center, explains it further, “While scholars have argued that the Paris. Agreement is a human rights treaty, the Brazilian court is the first to formally recognize it as such.” 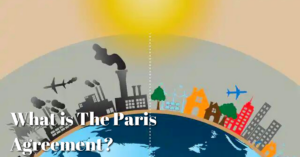 The Paris Agreement is the first universal, legally-binding treaty that stands for global climate change and was adopted at the Paris Climate Conference (COP21) in December 2015. This agreement is an international treaty that was adopted in 2015 to help limit global warming well below 2°C and to pursue significant efforts to keep it to 1.5°C. It aims to strengthen a country’s ability to deal with impacts of climate change and support them in their efforts to do so.

This is the first global environmental pact that explicitly mentions that human rights should be respected, promoted, and considered when tackling climate change. This agreement is a bridge between today’s policies and achieving climate neutrality before the end of the century.

The governments agreed to:

1- Achieve a long-term goal of keeping the global temperature well below 2°C.

2- Limit the increase of the global temperature to 1.5°C.

3- Undertake rapid reductions in accordance with the best available science at the time.

4- Come together every five years to globally assess the collective progress in achieving the long-term goals.

5- Report to each other, as well as to the government, about the steps taken to mitigate climate change. 6- Track each other’s progress through transparency and accountability systems.

7- Provide international support to developing countries in achieving the goals.

Brazil setting a global example for others 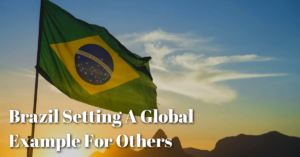 Brazil has become the first country to declare such a ruling and hopefully other countries will follow.

Recently Brazil’s high court tackled this question when there was a case of government failure to distribute money from a national climate fund. In this case, PSB et al. v. versus Brazil, four political parties filed a case against the Brazilian government for its failure to adopt any administrative measures for the climate fund. The National Climate Change Fund, set up in 2009, was created by the government to ensure that resources support various studies and finance activities to help mitigate climate change.

The plaintiffs alleged that although this law had been passed, the Ministry of the Environment hadn’t prepare an annual fund and since the year 2019 had failed to distribute money from the fund.

The Supreme Federal Court ruled that, “Treaties on environmental law are a type of human rights treaty and for that reason, enjoy supranational status. There is therefore no legally valid option to simply omit to combat climate change.”

This ruling also implies that any law made by the Brazilian government will be invalid if it contradicts the Paris Agreement. Violating this agreement is a violation to the country’s ruling and human rights.

“The constitutional duty to allocate the funds effectively means that there is a duty to mitigate climate change considering the international commitments under the climate change framework,” Columbia University’s Sabin Center for Climate Change Law explained.

Brazil is considered highly insufficient in its climate actions to meet any of the Paris Agreement’s targets, as deforestation is the country’s number one source of emissions, immediately followed by agriculture. But the ruling could help more climate policies to be properly implemented in the future. The ruling in PSB et al. v. Brazil, can set an example and create an impact for others as well.

As Caio Borges, a law and climate portfolio manager at the Instituto Clima e Sociedade (iCS) in Brazil explains to Climate Home News, “Having a constitutional court qualifying the Paris Agreement as a human rights treaty may spur a global movement for the courts to follow suit in that recognition.” 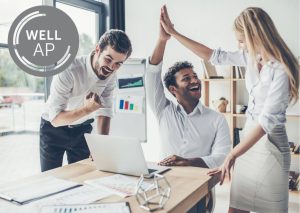 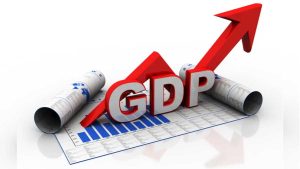 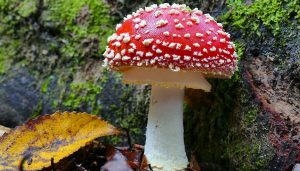