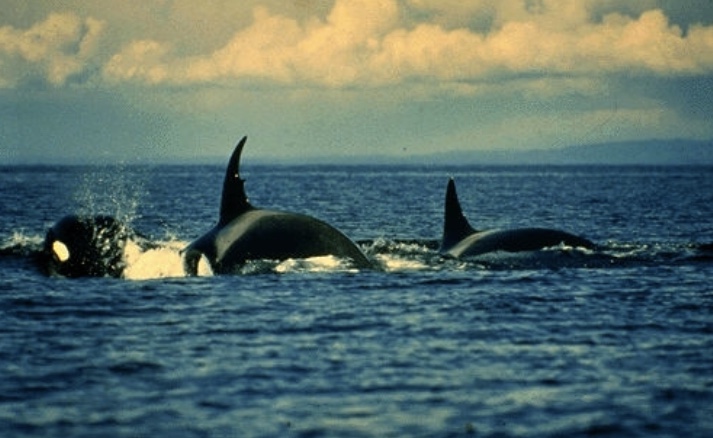 British holiday giant Thomas Cook just announced that it would remove all those animal attractions from its website and brochures where killer whales are kept in captivity.This means that the company will sever ties with SeaWorld, Florida and Loro Parque, Tenerife, among other attractions.

The travel provider’s decision was prompted by customer feedback, with more than 90% saying it was “important” that their holiday company took animal welfare seriously. Evidence from animal welfare specialists also played a part in the decision, according to Thomas Cook chief executive Peter Fankhauser.

At least 40 orcas and dozens of dolphins have died at SeaWorld parks from causes including severe trauma, intestinal gangrene and chronic cardiovascular failure, according to PETA. The animal rights organisation has been putting increasing pressure on Thomas Cook to cut ties with SeaWorld in recent years.