International Tiger Day: An Attempt To Save The Majestic Big Cats! 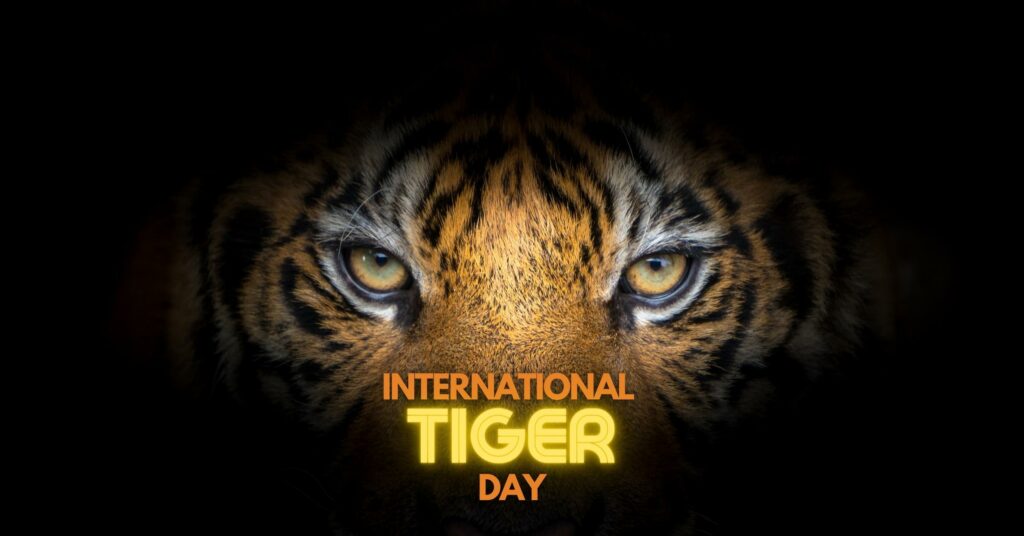 Consider yourself fortunate enough to have known a species as majestic as the tiger. These beautiful giant cats are known for their impressive roar, their unique appearance (orange color beautifully paired with black stripes), and speed in their hunting style. But why are you reading about tigers when you’ve already read about them in your books as a child? That’s because unfortunately, these giant cats are facing the grave threat of extinction. So, to spread awareness about the fact that we’re losing these beautiful species, we celebrate International Tiger Day/Global Tiger Day.

What Led To The Celebration Of International Tiger Day?

The idea of dedicating this day to the tigers was the need of the hour. In 2010 it was realized that the number of tigers was rapidly declining since the last century and that only around 3000 were only left! With almost 97% of the tiger population gone, it was a worrisome issue and needed immediate attention. Not just attention, but some ACTION. So, to mark this day as noteworthy, it was decided to celebrate July 29th annually as International Tiger Day. It was created in 2010 in Russia at the Saint Petersburg Tiger Summit.

On this day, 13 major tiger-range countries joined hands to pledge to increase the number of tigers and safeguard their natural habitat. The result was Tx2– a global goal to double the number of tigers by 2022. International organizations such as World Wildlife Fund (WWF), International Fund for Animal Welfare (IFAW), and Smithsonian Institution also observe this day annually and have massively contributed to the celebration of this day with their activities and initiatives. 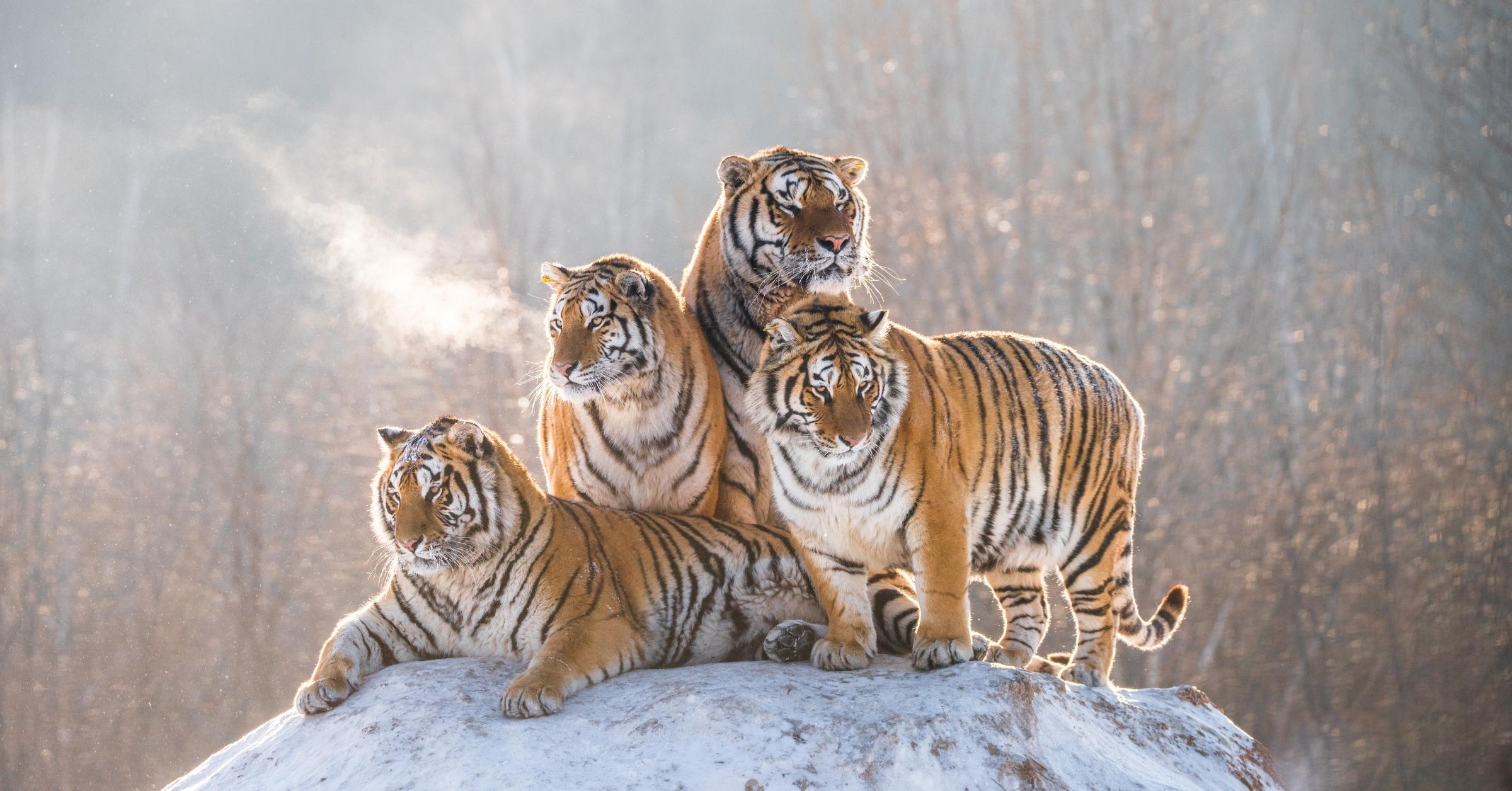 The aim is to spread awareness about the decline in the population of tigers, the importance of not playing with their natural habitat, letting them flourish in their homes, and increasing their population.

An increase in poaching, illegal trade by humans, climate change, and alterations in their natural habitat due to human and natural activities are some of the reasons why the decline happened at such an alarming rate. However, with this day, the issue became global and the preservation of tigers became a collective task.

What Was The Result?

As of 2022, we’ve thankfully come a far way in terms of the tiger population. According to a report by The International Union for Conservation of Nature’s (IUCN) Red List of Threatened Species Assessment, the tiger population has risen by 40% in the last seven years (from 3200 in 2015 to 4500 in 2022) and is stable. So, whenever you think small actions don’t make a difference, please check out these numbers! No actions go to waste. If we didn’t amend our actions and laws, we would not have been successfully able to stabilize the tiger population. As a result, we would’ve lost this beautiful species forever. Don’t you agree?

Why YOU Should Celebrate International Tiger Day And How? 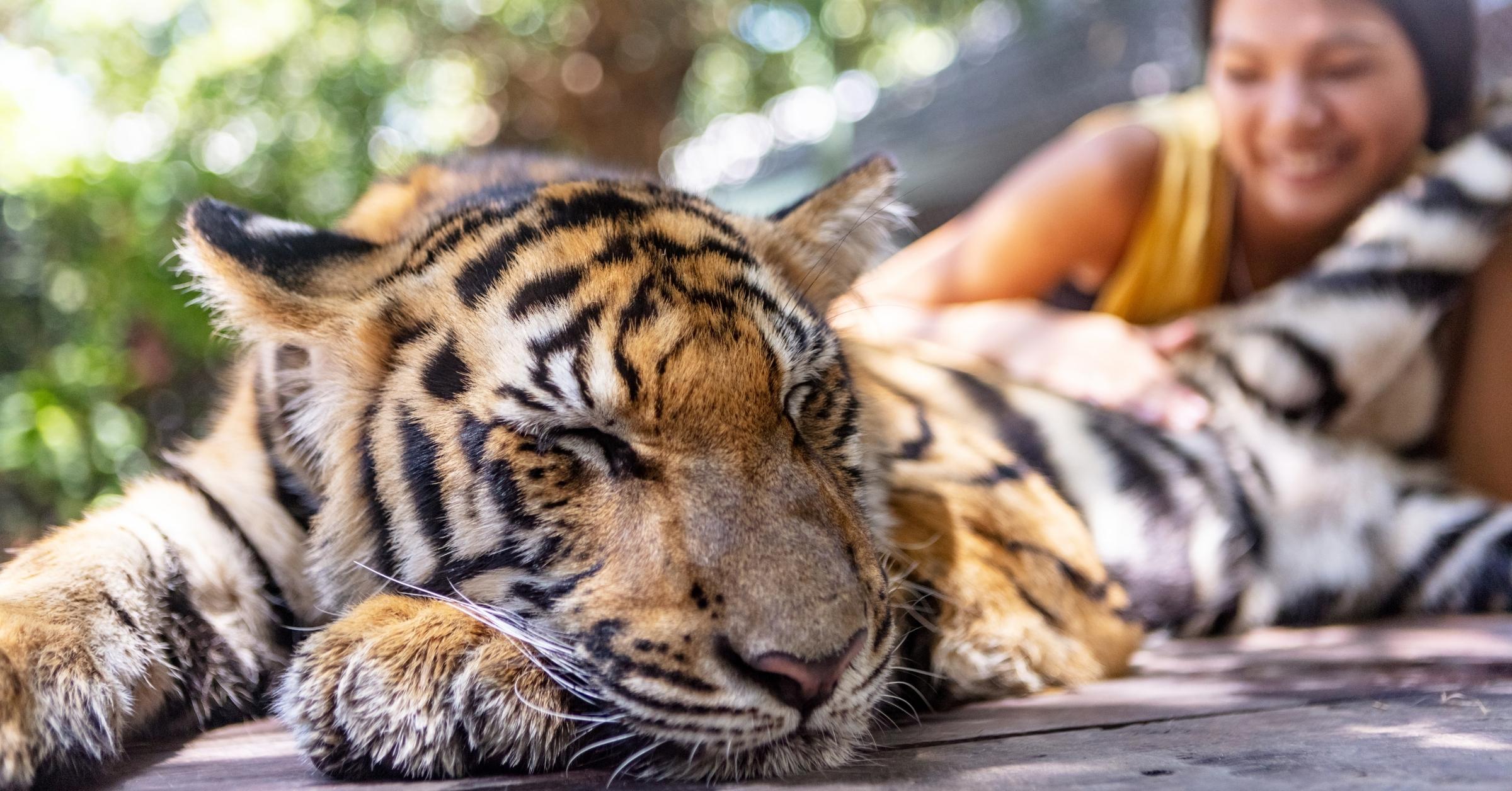 We’ve studied how humans co-exist peacefully with other living organisms in an ecosystem. But are we doing that? I’ll let you think about it! You must be thinking about why you should celebrate this day and how does it affect you? Well, you must because: