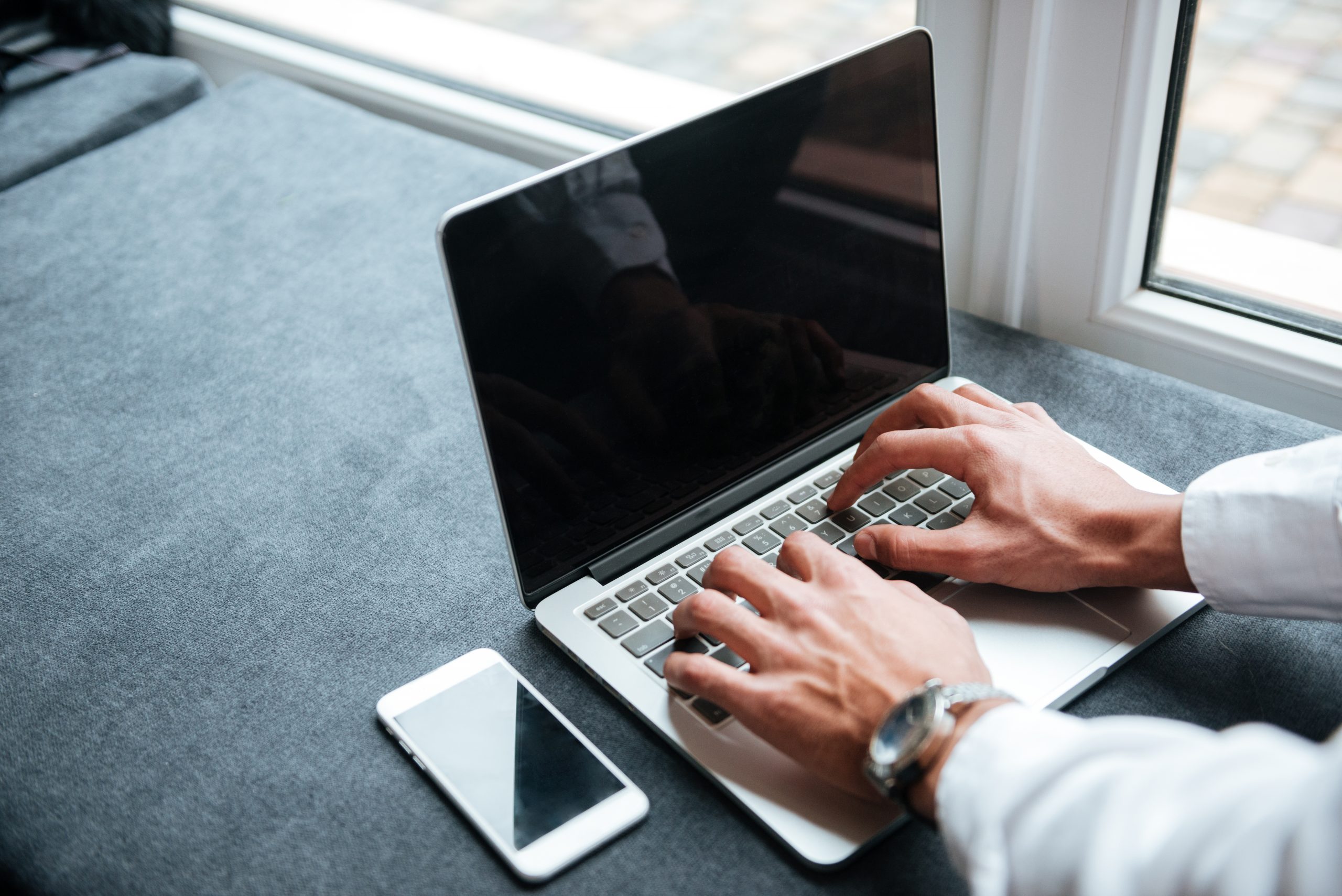 Renewable energy is generally defined as energy that is collected from resources that are naturally replenished on a human timescale, such as sunlight, wind, rain, tides, waves, and geothermal heat. The United States currently relies heavily on coal, oil, and natural gas for its energy. These sources are nonrenewable, emit dangerous greenhouses gases, and will eventually run out. In 2015, about 10% of total US energy consumption was from renewable sources, more than half of which is used for producing electricity. Renewable energy plays an important role in reducing greenhouse gas emissions, because when it is used, the demand for fossil fuels is reduced. Unlike fossil fuels, all renewable energy sources (except for biomass) do not directly emit greenhouse gases.